Yup.gg founder and show creator anticipates it will bring gaming and esports into the mainstream

SINGAPORE, 4 June 2022 /PRNewswire/ — The highly anticipated new multi-channel reality show Good Game Asia launches to a worldwide audience on 10 June. Hosted by the husband-and-wife team of Singaporean music sensation Sezairi and gaming community lead Syaza Tan, the show will feature 15 international stars battling it out in a series of challenges for S$200,000 in cash and prizes, and the right to be crowned Asia’s next gaming entertainment superstar.

The TV show will air in English on Warner TV every Friday beginning on 10 June at 7.35pm SGT, as well as on Good Game Asia’s website, asia.gg featuring 1-hour pre- and post-show commentary and live streaming by the contestants and local hosts in-market.

Korean multi-hyphenate superstar Haha, known internationally for being one of the hosts of Running Man, will also be hosting weekly viewing parties through his own social media channels.

Good Game Asia will bring together a collection of seasoned veterans and new amateur gaming talent from all over Asia to Singapore, where gaming and esports are gaining tremendous momentum. Contestants will be placed in the ‘Good Game Arena’ where they will compete against themselves and each other in a series of challenges, both online, and offline around the garden city, aimed at identifying Asia’s next great gaming content superstar.

During their journey, contestants will make friends and enemies, win prizes, sponsorships, grow their fan base and drive to win a professional contract with Yup.gg. Good Game Asia pulls back the curtain on the gaming/esports industry, shows the real faces and tells the real story of what it takes to make it in the world’s largest and fastest growing entertainment category.

Show creator and CEO of tech gaming platform Yup.gg Raiford Cockfield III, said, “I founded Yup.gg on the basis of bringing together opportunities, information, people and products for the gaming community in a single online platform.

What better extension to that than creating a show that would introduce gaming to a wider global audience and making it accessible to people of all ages, no matter where they were in the world. My hope is that Good Game Asia provides a platform to take all gamers to another level in their career, while yup.gg supports their journey and makes it easier to grow and monetise.”

Gamers were selected across Asia Pacific and were eventually chosen for a variety of reasons including their personalities, audience reach, and gaming level of expertise.

Good Game Asia will portray reality TV in a natural manner that promotes authentic engagement, as the gamers are not ‘locked-in’ but are free to come and go as they please while sticking to the production schedule and their social media and fan commitments.

Good Game Asia Director and Executive Producer, Jonathan Glazier said, “It is important to understand that this is a ‘live’ competition. The content may not all be live, but the 10 weeks of production happen over 10 weeks in reality, enabling our social media to be live and interactive. Also, contestants will be housed together throughout the duration of the show where they will train, creating an intense and positive competitive energy. The judges and participants will also interact naturally, resulting in a complex and entertaining reality experience for viewers.”

Marcus Hanna the Managing Director of Good Game Asia’s Hotel Partner the Fairmont Singapore shared, “We are pleased to be the home ground for another new frontier in the exciting and fast growing world of gaming and esports. Building on our success of hosting last year’s ONE Esports Dota 2 Singapore Major, we hope for the contestants to experience Fairmont Singapore’s distinct thoughtful hospitality and amenities; while setting a new benchmark in luxury for a 5-star “Good Game Gaming Arena”. This partnership is set to capture the gaming niche and diverse global communities of players in a time when gaming has permeated the mainstream and become an encompassing form of fun and entertainment.”

“We are excited to partner Yup.gg to launch this trail-blazing new hybrid streaming format,” Marcus Wee, Aftershock PC Founder and Managing Director said. “Aftershock PC has always been a proud supporter of gamers and streamers alike, and Good Game Asia presents a perfect opportunity for us to help these budding creators jumpstart their careers.”

“Overall, the biggest appeal of our show will be the authenticity and intensity of the interactions between contestants, especially in the high stakes challenges we set out for them. Good Game Asia entails action, adventure and comedy live streamed through the Yup.gg platform that sets us apart. This show will be big, it will be awesome, and it will be exciting and compelling viewing,” summed up Cockfield III.

Good Game Asia can be watched online at asia.gg with subtitles in Traditional and Simplified Chinese, Thai, Bahasa and Vietnamese available. 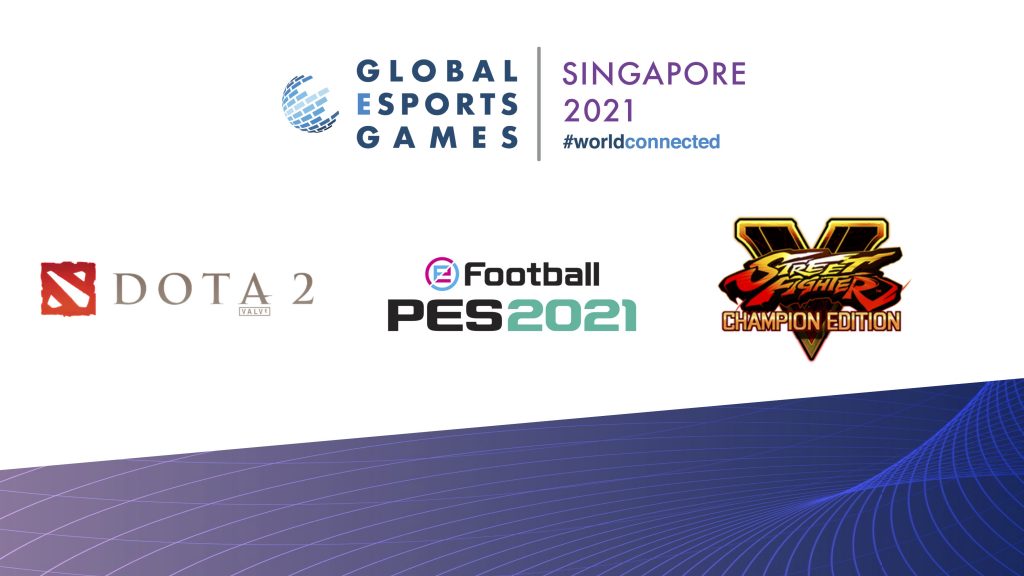