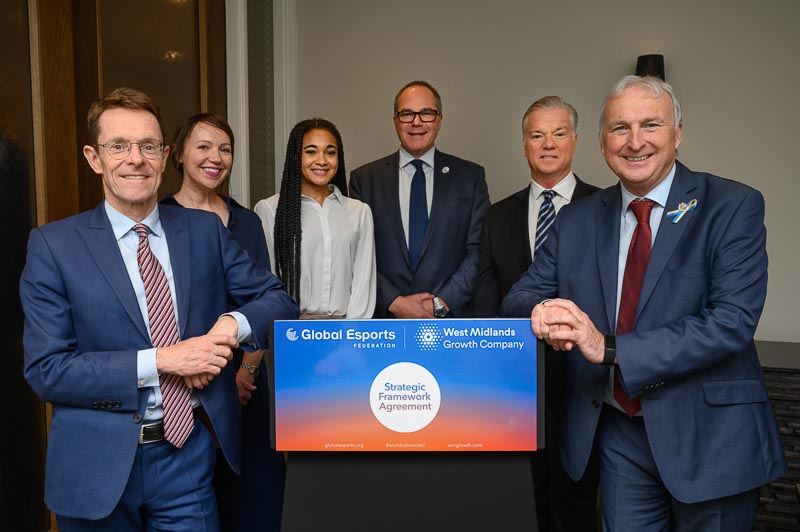 SINGAPORE, 11 March 2022 /PRNewswire/ — One of the world’s most popular mobile games, PUBG MOBILE, is creating Games for Good. Besides developing games with an all-rounded surreal Battle Royale experience for players, PUBG MOBILE is determined to develop games with a mission to benefit our communities.

At Technology For Change Week Asia 2022 by Economist Impact, PUBG MOBILE shared with its international audience the importance of a games ecosystem that leverages their platform for a good intention. As video games become an integral part of our lives, the ecosystem needs to address concerns and create a balanced and safe in-game environment for players. Amidst growing concerns on game addiction, PUBG MOBILE has leveraged its position in Southeast Asia, where online mobile gaming amongst youth is flourishing, to create a healthy and sustainable gaming environment.

Video and mobile games have become a global trend. According to GlobalData, the mobile gaming market is estimated to grow to $272 billion by 2030. In particular, Southeast Asia is a key hotspot for the gaming sector with 82% of the region’s urban online population being gamers. Vincent Wang, general manager of global publishing and global esports for Tencent Games, shared in his presentation at the Technology for Change Week Asia 2022 event that games, particularly mobile games, have become a social lifeline for young millennials. Wang said, “As a game publisher, we think it’s incumbent upon us to work with authorities, other industry participants, parents and schools to educate and ensure the well-being of the younger generation.”

PUBG MOBILE takes on a three-pronged approach (People, Planet, Potentials) to lead the way in harnessing Games for Good.

People, or rather players, and their well-being are the priority of PUBG MOBILE. Self-restraint is key, and PUBG MOBILE makes it a point to remind players to rest or stop after having spent a certain amount of time on gaming. To educate the players about the importance of moderation, Tencent Games implemented the Gameplay Management System on PUBG MOBILE in 2019, and across 20 countries. The Gameplay Management System also sends gaming advisory notices to minors from the moment they launch the app.

Inclusivity is also a priority of PUBG MOBILE. Color blindness affects more than 300 million people worldwide. In direct response to community requests, PUBG MOBILE has integrated the Color Blind Mode to assist players during their gameplay.

Gaming is no longer just a hobby. Since 2018, PUBG MOBILE has developed a structured global esports ecosystem to support amateur, semi-professional, professional as well as country-regional-world levels for players to kickstart their esports journey. Today, PUBG MOBILE ESPORTS has covered more than 170 countries and regions, attracting 500,000 teams to participate.

The planet is as important to PUBG MOBILE as their gamers. In 2019, PUBG MOBILE partnered with Global Green for the #Fight4TheAmazon social impact campaign to save the Amazon Rainforest. This campaign was a major success as 150,000 trees were planted in the Amazon Rainforest and it helped to rebuild underserved communities and ecosystems around the world by providing them with resources after a climate change disaster.

PUBG MOBILE also launched a Play As One event and donated US$1.85 million to support the Direct Relief foundation, which provided support to healthcare workers during the coronavirus pandemic. It had also launched the #PlayApartTogether initiative, encouraging players to follow the World Health Organization’s (WHO) health guidelines such as keeping to physical distancing measures.

PUBG MOBILE creates new career opportunities for the local communities across various sectors. These include infrastructure (network engineers, operators) and related industries such as events management and more.

Video and mobile games have become a huge part of our everyday lives. As one of the world’s global blockbusters, PUBG MOBILE does not merely serve its purpose as a game, but also acts as a hub that connects players from all over the world and, as a brand, encourages players to live to their fullest. To date, it has been released in more than 200 markets around the world, surpassing 1 billion accumulated downloads worldwide, with as many as 50 million daily active users. By tapping on its online game community, PUBG MOBILE strives to harness the power of gaming, by fostering a safe, inclusive yet healthy gaming community and culture. 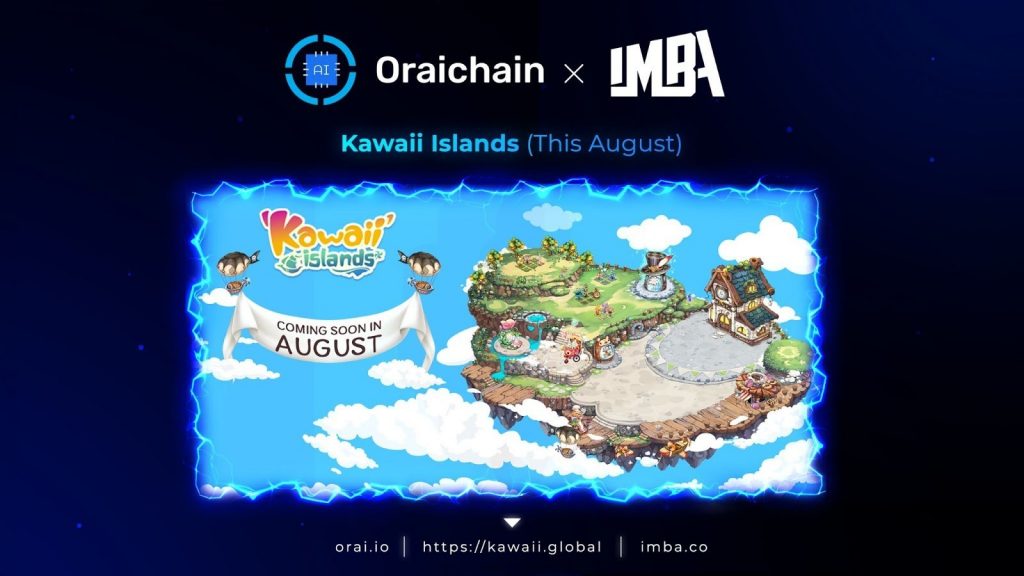 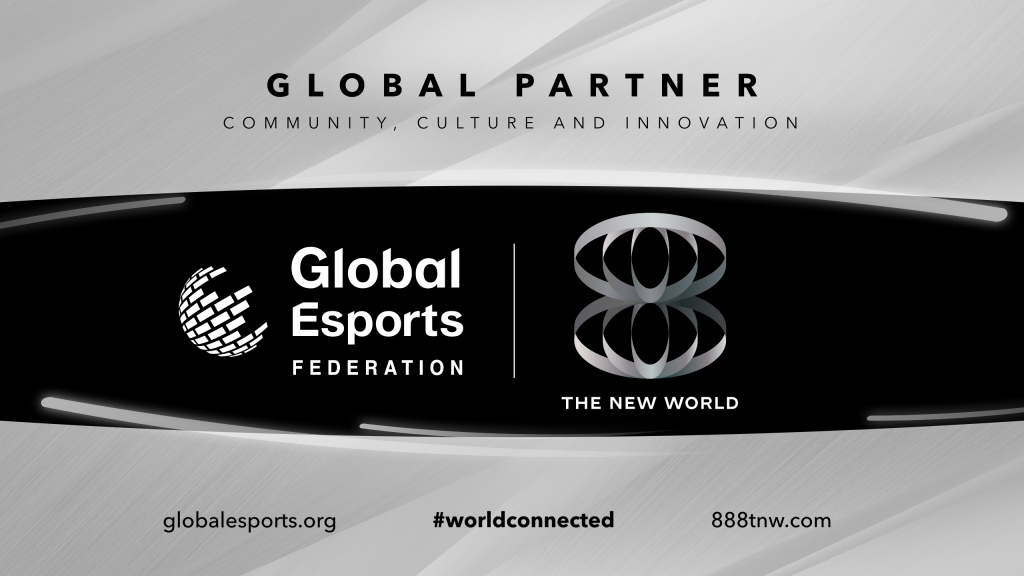