SINGAPORE, April 15, 2021 /PRNewswire/ — Jambox Games, a Singapore-based start-up, has launched a competitive game publishing platform to help indie developers in India and Southeast Asia to publish their games, and compete with the global incumbents.

With a focus on casual and hyper casual games that are hugely popular in the region among Gen Z, millennials as well as female gamers, Jambox Games aims to offer a tool-kit that integrates analytics, attribution, user acquisition and monetization, allowing developers to focus solely on the game design and development. It will also build custom competitive formats to help improve revenue and retention for these genres.

It is led by Vikas Gulati, a 22-year veteran in adtech, gaming and start-ups, who was formerly the regional MD at AdColony and Opera, and has built multiple startups in Asia. The underlying rationale for Jambox Games is to enable developers to build high-quality games and gain traction, drive retention, as well as monetize effectively.

Leading Gaming Investor Ludus Venture Studio is leading the round with seed funding of US$1.1 million along with other seasoned angel investors.

Commenting on the raise, Jambox Games CEO and Founder Vikas Gulati said: ” Building a successful gaming franchise is more science than art. There is a huge gap and market opportunity for an independent platform that can power developers and their games to compete at the global level. Growth, user acquisition, analytics and monetization have become a ‘big boys’ club’. “

He added: “Southeast Asia has tremendous talent and developers understand their users intimately. Some of the games developed have huge potential with multiplayer and social formats. Developers just need the right partner and platform to grow the games.”

Commented Volkan Bicer, Partner, Ludus Venture Studio, “We are extremely excited to participate in the fast growing gaming market of SEA and India. Gaming is now established as mainstream entertainment. Vikas is a rare talent with visionary leadership and great execution capabilities. Jambox Games is solving a real developer pain point for emerging markets like India and Southeast Asia. With its unique “East to West” focus of bringing titles from emerging Southeast Asia to the Western markets, Jambox Games has the ability to emerge as a market leader”.

The core team comprises Head of Product, Ravi Vyas, Ex MoEngage, YourStory & Vserv; Publishing Director, Khiem Le who brings 14 years of experience in Gaming across Gameloft & Amanotes and Rakshak Kalwani, Independent Designer and Developer of Casual Games, many of them featured on the AppStore.

Jambox Games is looking to launch the platform in Vietnam, India, and Indonesia initially before scaling to Malaysia, Thailand, and the Philippines. If you are a casual indie game developer wanting to learn more about how Jambox Games can help you, please reach out here. 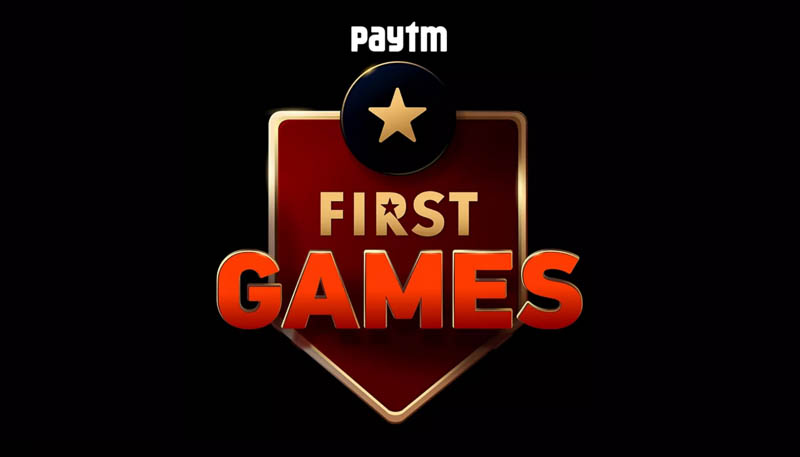 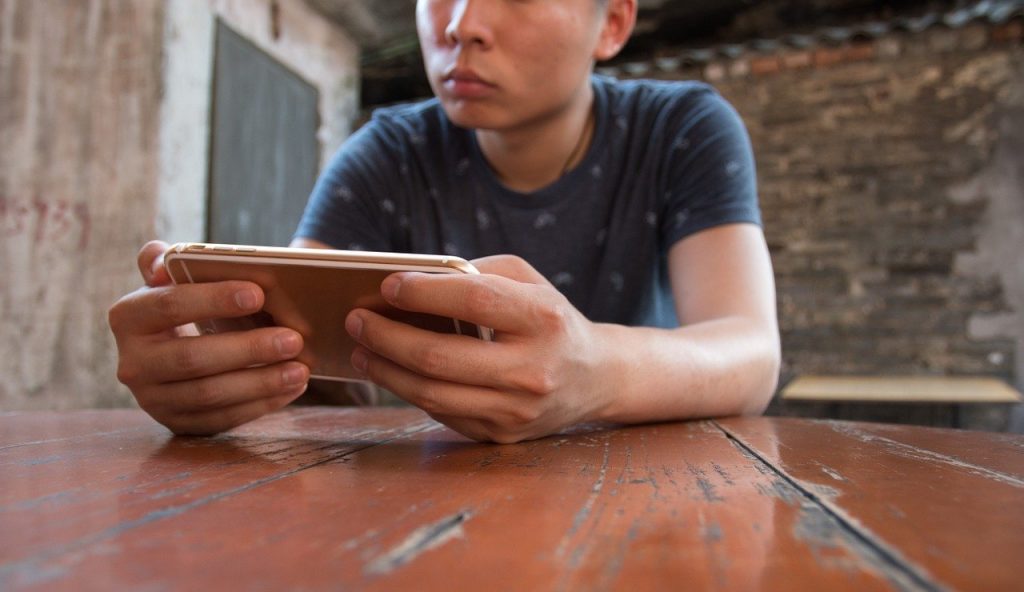